If you’re in Italy, you absolutely shouldn’t leave without heading down to the Eternal City. Rome’s layout and vast amounts of historical sights can make it kind of overwhelming to plan out. There’s so much to see, you’ll think you’ll never have time to see everything. Rome wasn’t built in a day, but you can definitely hit the city’s major spots in one if you plan it out right. 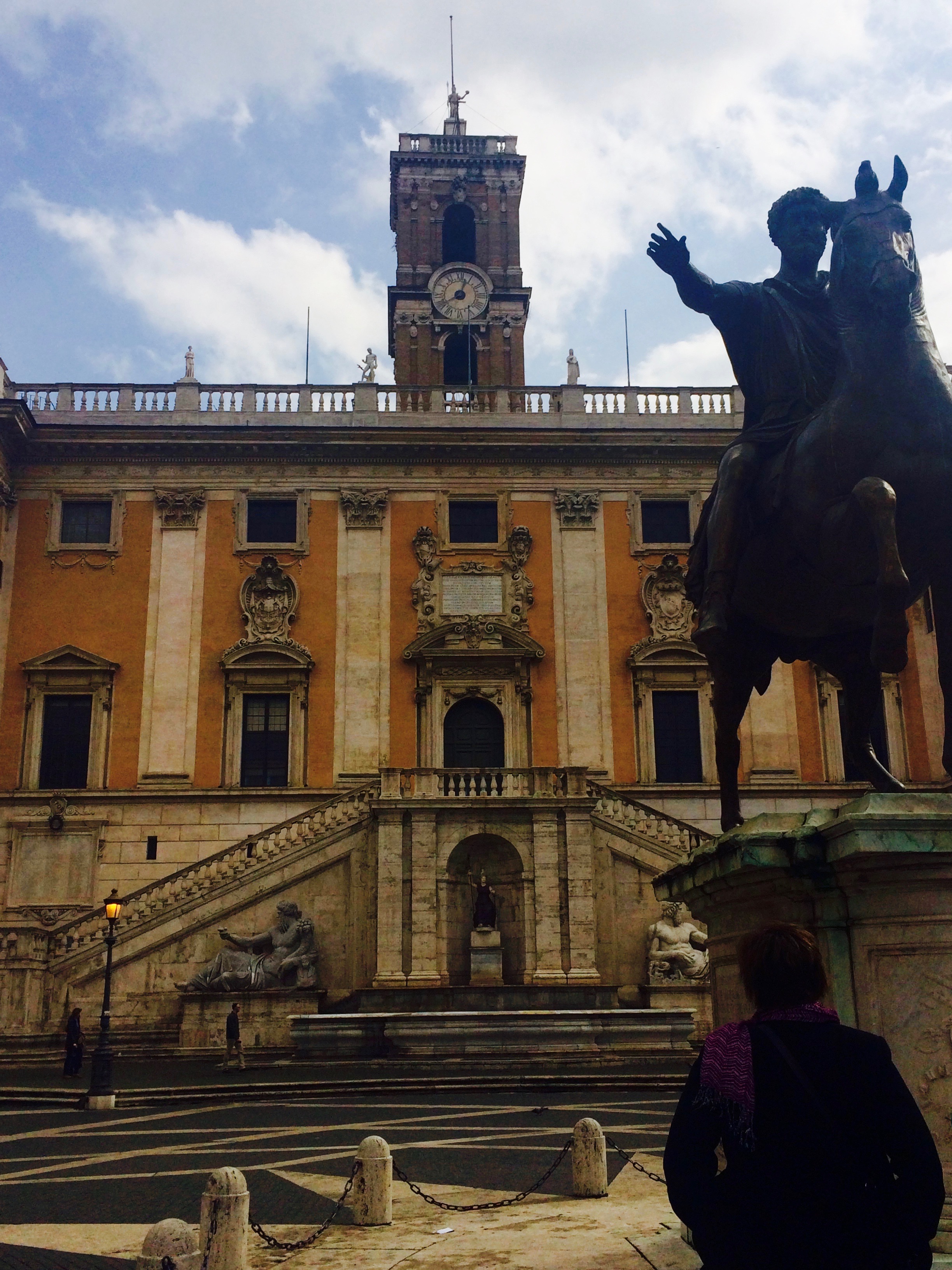 There are about a thousand different museums to choose from when traveling to Rome. Why should you go to the Capitoline Museum? It’s perched on top of what is known as the Capitoline Hill in the center of the city, so you get some pretty decent views when you arrive. Not only that, but the museum itself has a balcony that gives an incredible view of the Roman Forum. Plus, if you’re a history junkie like me, you’ll enjoy going down to the bottom floors of the museum and seeing what was once the foundation of an ancient Roman temple that stood on that very same spot thousands of years ago! 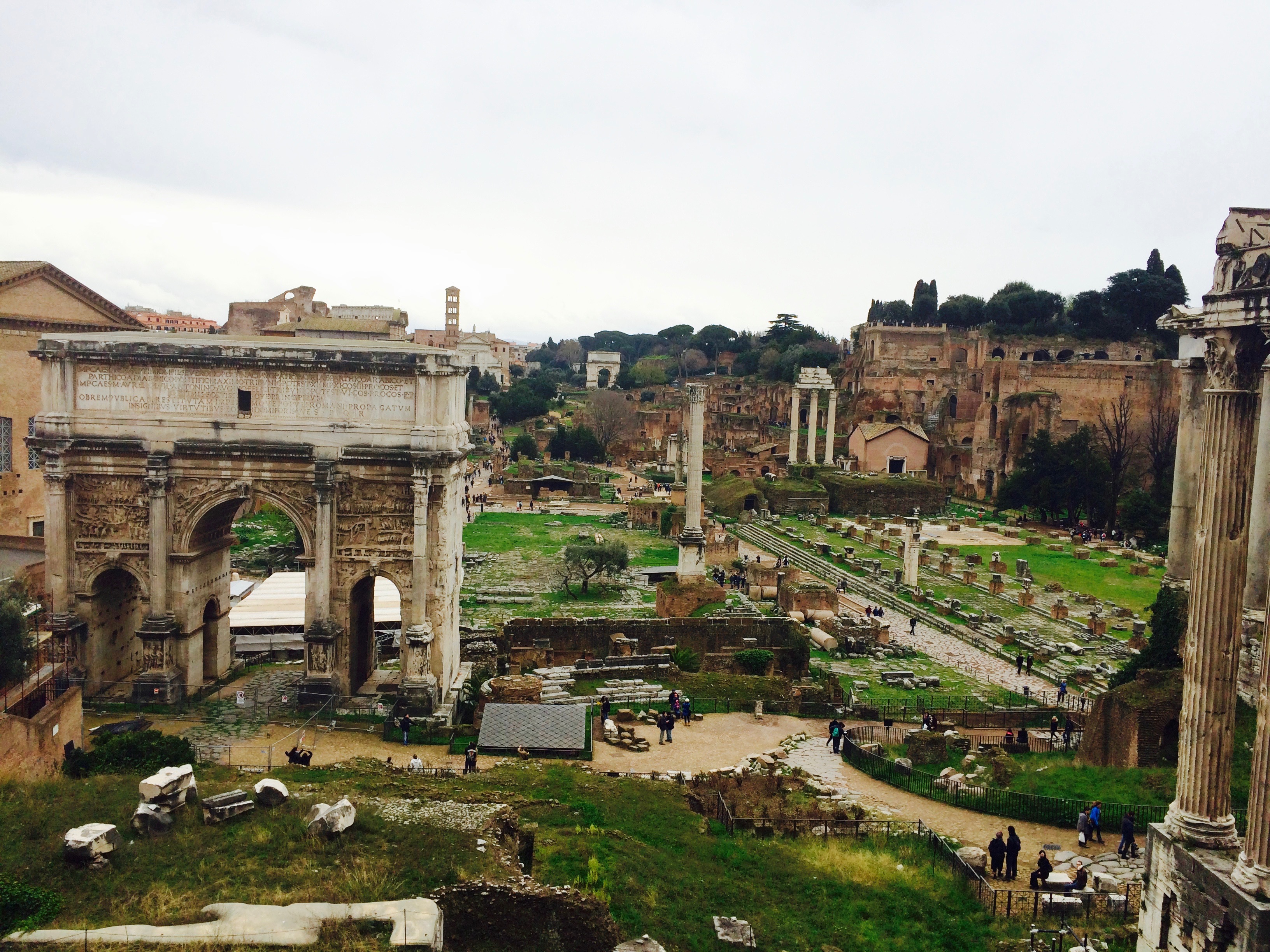 The first thing you’ll notice when coming to Rome is that the city’s ruins are everywhere. Situated right next to the Colosseum, the Roman Forum used to be filled with government buildings and temples dedicated to the ancient mythological gods. Now you can walk down the stone streets (paved with the original stones used in Rome thousands of years ago) and see the ruins of what was once the heart and center of the city. 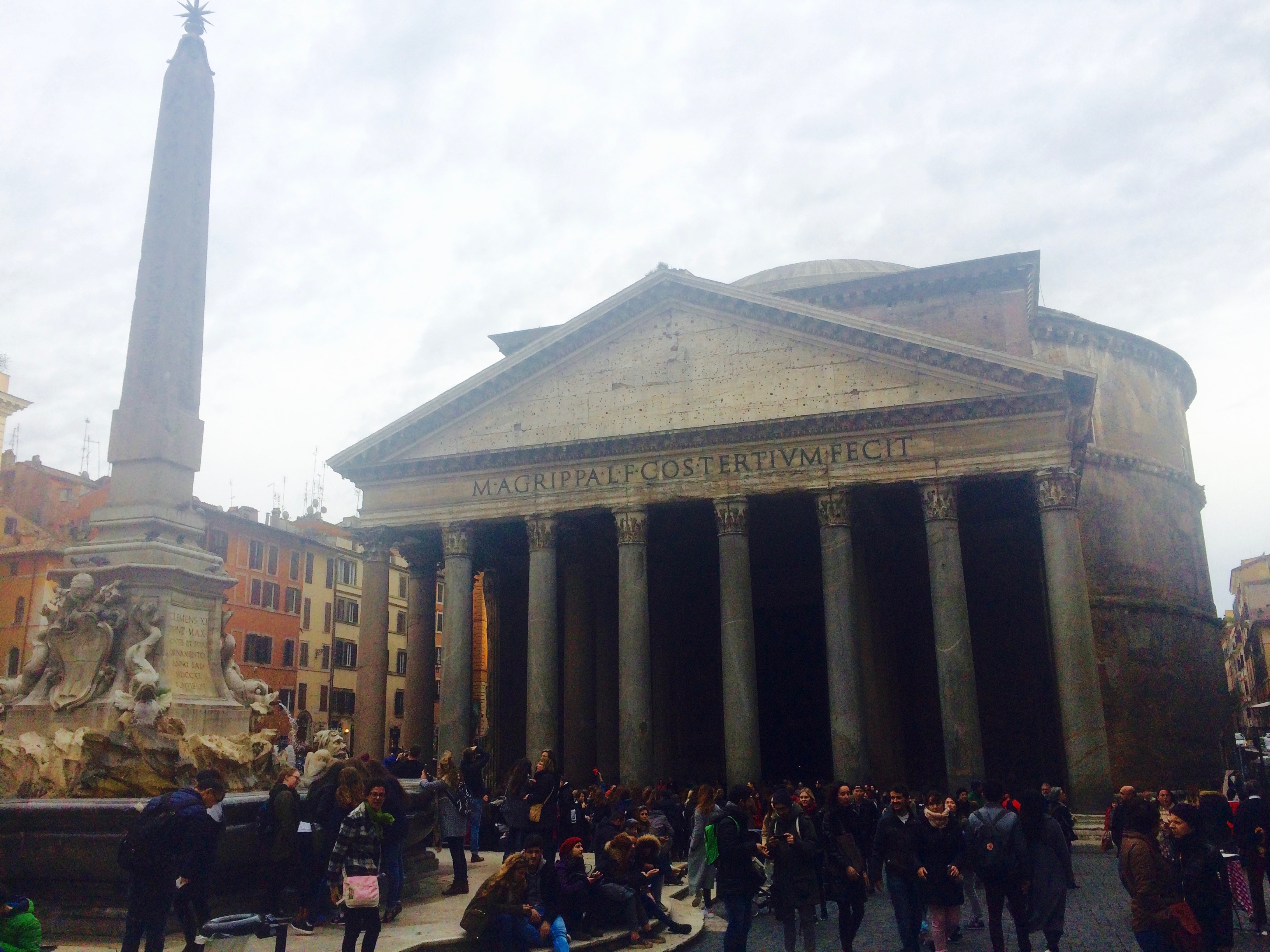 The Pantheon in itself is worth seeing if only for the building’s grandeur. It used to be a temple dedicated to all fifteen Roman gods, but the Vatican later turned it into a beautiful church. Currently it serves as a church as well as a national Mausoleum, the resting place for some of Italy’s greatest Renaissance artists and royal families.

The Trevi Fountain is a Roman classic! (Ironic, since it’s the relatively newest structure in the city). Turn your back to the fountain and throw in some coins as per tradition: throw in one and you’ll find your way back to Rome someday; throw in two and you’ll find true love!

The square’s trademark is the Fountain of the Four Rivers, easily recognizable by the large, looming Egyptian obelisk (one of many scattered around the city) and the four sculptures placed at the obelisk’s base, each seemingly personifying one of the four main rivers of the planet’s known continents at the time. If you find yourself around Piazza Navona, make sure to head over to Tre Scalini, a restaurant and gelateria known for their Tartufo – a decadent, chocolate ice cream dessert with a hidden Maraschino cherry in the middle and topped with whipped cream. Definitely not to be missed!

Know any other spots in the city that shouldn’t be missed?