Prague is a must-see city during your time abroad! It’s a great city for college students, while at the same time full of crazy history! Everyone knows about the John Lennon wall, but what else is there?  For those interested in visiting Prague, here’s a few things that are (Praha)bly helpful to know before you “Czech” out Prague! Ok, I’m done with the puns… 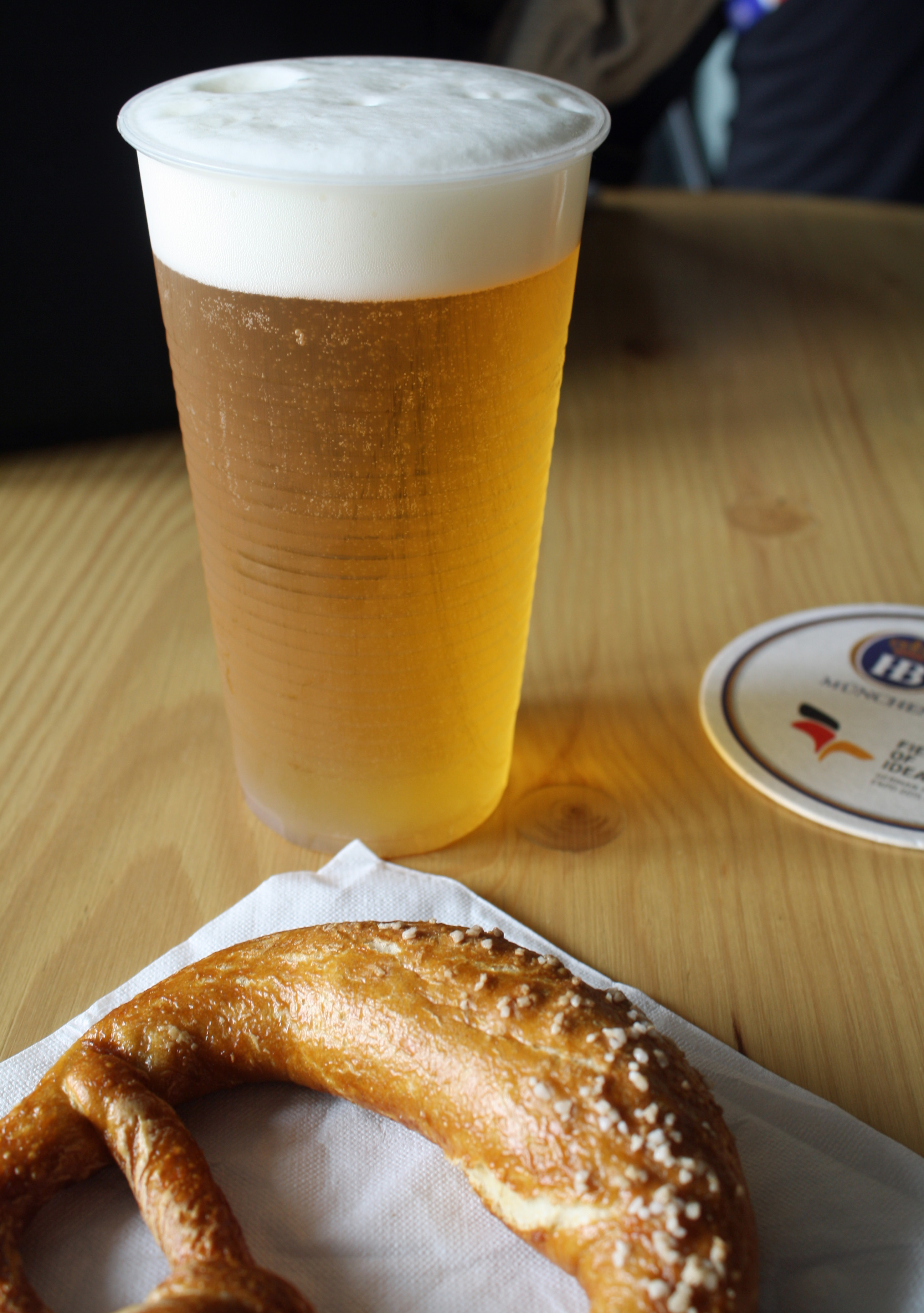 The Czech Republic is the world leader in beer consumption! Be prepared to drink away. The exchange rate is very favorable to the Dollar and Euro and things are cheap to buy, so technically you end up paying about 75 cents for a beer. Go ahead and don’t feel guilty about indulging in a few extra pints!

(a.k.a. super cheap!) As a fellow broke college student, I understand the gut-wrenching feeling of paying for an overpriced meal.  But in Prague, no worries! A fantastic dinner in Prague typically comes out to be only around 9-10 euro!

Sometimes we think it’s easier to find your own way around the city and seeing things at your own pace, but my greatest decision that I made in Prague was to join the free walking tour.  You learn your way around the city while at the same time, get filled in on the city’s unique history! I learned so much more than I would have if I were to be walking around Prague alone and clueless. The best part is, they’re seriously free! (besides the tip to your guide at the end of the tour).  The Sandemans New Europe tour group is incredible and I highly recommend to do a tour with them in any city you visit!

Unless it’s on a Saturday night of spring break.  That is when I went and there was entirely too many participants and the bars were way too crowded for my liking.  But the Prague Pub Crawl goes on every single night of the week and takes to you some of the most popular bars in Prague and ends in the famous 5-story dance club! If you go during the week, there will most likely still be a good amount of people, but the lines will still be shorter than a typical Saturday night!

Tip #5: The Astronomical Clock show is all talk.

Don’t get me wrong, the clock tower itself is beautiful and while you’re in the city, you definitely should experience the show, but don’t get too hyped up about it! It’s one of the top disappointing tourist attraction in the world.  (Can you guess the first? Google it if you don’t know!) So every hour of the day, on the hour, is the famous 30-second clock show. Tons of tourists crowd around the tower in the middle of Old Town Square to see the show, only to be very disappointed.  I won’t give away the details of the show of the Cuckoo, so you’ll have to see it when you’re there! 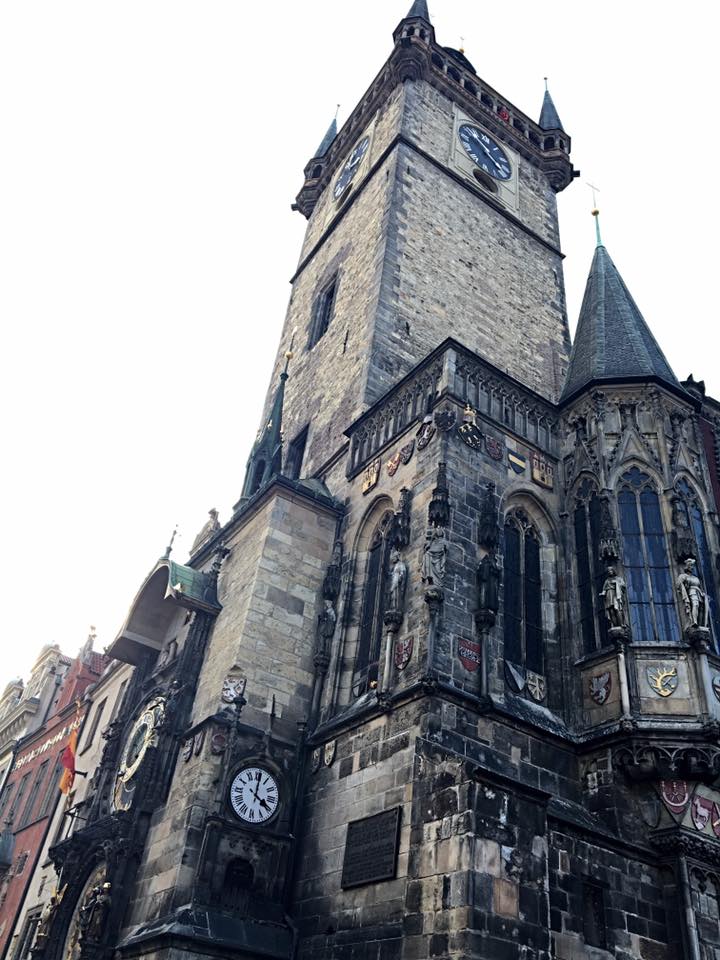 Have you been to Prague?! What would you suggest for new travelers to the city?